Those results were somewhat confusing, seeing that Sprecher Root Beer garnered a modest score of 6 on this site, while Saranac Root Beer earned an impressive 9, cementing itself as an elite brew, and 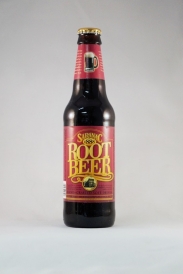 one of the best root beers reviewed on this site.  Apparently recognizing the absurdity of their 2016 results, the U.S Open Beer Championship changed course in 2017 issuing the following medals:

Congratulations to all three root beers.  I look forward to reviewing 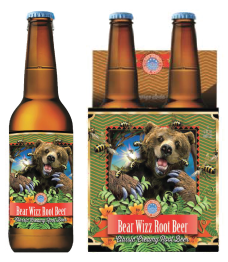 Bear Wizz Root Beer in the future, but I can attest that Saranac Root Beer is worthy of its gold medal. All of the 2017 U.S. Open Beer Championship results can be found here.